Salzburg was the birthplace of music legend Mozart. It was selected as the setting of the 1968 movie – Sound of Music.

The original Sound of Music

“The Sound of Music” is the winner of five Academy Awards®, including Best Picture. In this true-life story, Julie Andrews lights up the screen as Maria, a spirited young Austrian woman who leaves the convent to become a governess for Captain von Trapp’s (Christopher Plummer) seven unruly children. Her charm and songs soon win the hearts of the children – and their father. But when Nazi Germany unites with Austria, Maria is forced to attempt a daring escape with her new family. 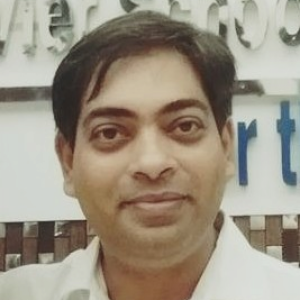 Gaurav is a power system consultant with a flair for music and writing. He loves to travel and experience different cultures, people…